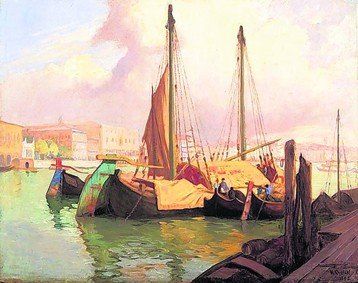 The free and easy relationship young John Newton enjoyed with his mother stands in marked contrast with the dreadful, distant relationship he endured with his father. As soon as Captain Newton landed in Wapping after a sea voyage, he would be seen striding through the streets and into the door of his house on… Read more

John Newton   Marylynn Rouse of the John Newton Project has compiled these thoughts from John Newton on following Christ in 2009   Preaching on Isaiah 40:4, John Newton said: '[Our Lord] came to preach the gospel to the poor, to fill the hungry with good things, to save the chief of sinners, to… Read more 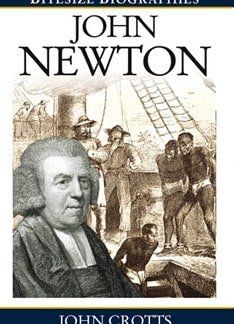 NHS transgender clinic for children to close, with 1,000 people threatening to sue

Petition is launched to defend free speech on university campuses