Lloyd-Jones was born in Cardiff and raised in Llangeitho, Cardiganshire. His father was a grocer, and he had two brothers: Harold died during the 1918 flu pandemic, while Vincent went on to become a High Court judge. Llangeitho is associated with the Welsh Methodist revival, as it was the location of Daniel Rowland’s ministry. Attending a London grammar school between 1914 and 1917 and then St Bartholomew’s Hospital as a medical student, in 1921 he started work as assistant to the Royal Physician, Sir Thomas Horder. Lloyd-Jones obtained an MD from London University, and became a Member of the Royal College of Physicians. After struggling for two years over what he sensed was a calling to preach, in 1927 Lloyd-Jones returned to Wales, having married Bethan Phillips (with whom he later had two children, Elizabeth and Ann), accepting an invitation to minister at a church in Aberavon (Port Talbot).

After a decade ministering in Aberavon, in 1939 he went back to London, where he had been appointed as associate pastor of Westminster Chapel, working alongside G. Campbell Morgan. The day before he was officially to be accepted into his new position, World War II broke out in Europe. During the same year, he became the president of the Inter-Varsity Fellowship of Students, known today as the Universities and Colleges Christian Fellowship. During the war he and his family moved to Haslemere, Surrey. In 1943 Morgan retired, leaving Lloyd-Jones as the sole Pastor of Westminster Chapel. 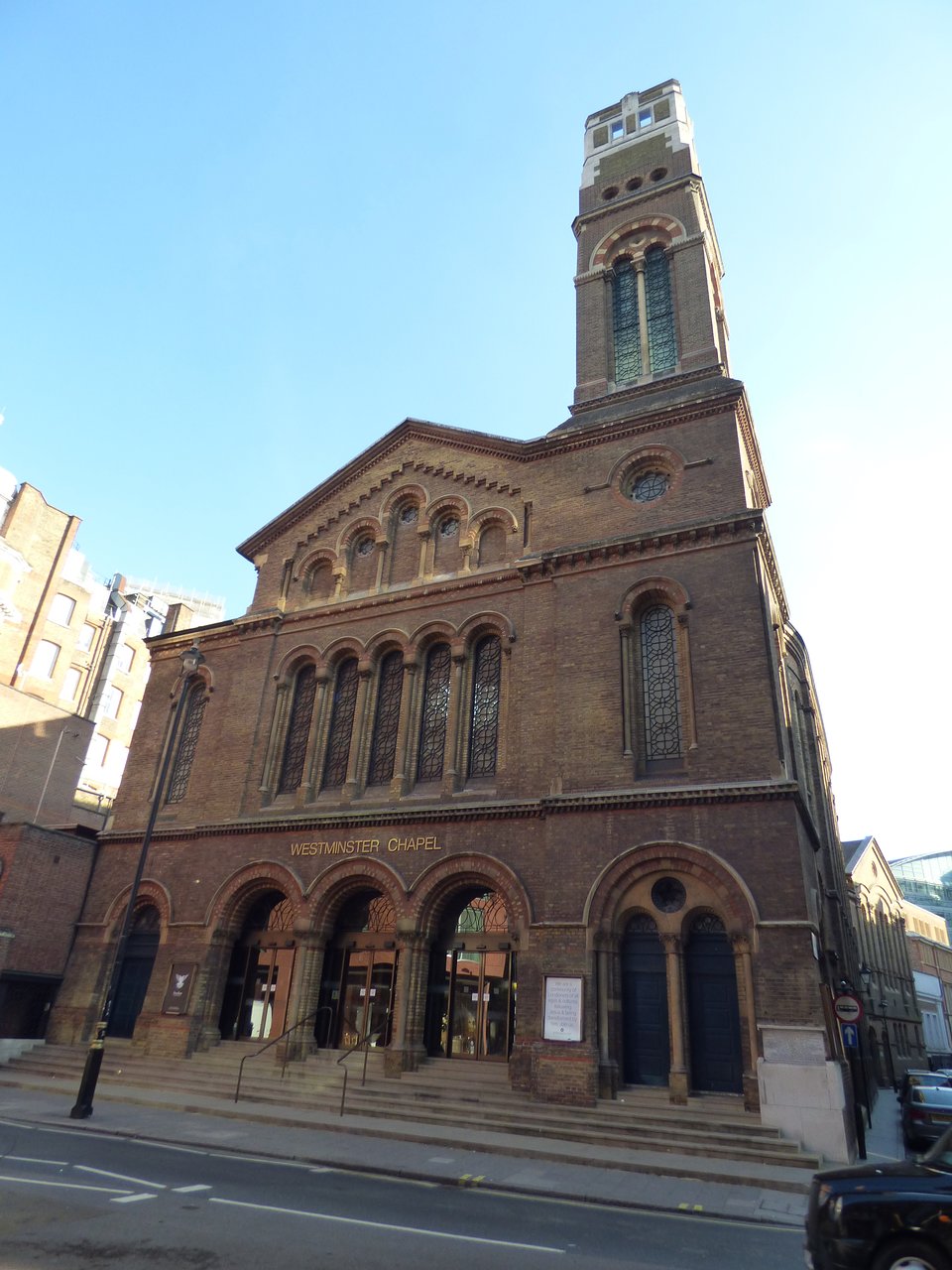 Lloyd-Jones was strongly opposed to liberal Christianity, which had become a part of many Christian denominations; he regarded it as aberrant. He disagreed with the broad church approach and encouraged evangelical Christians (particularly Anglicans) to leave their existing denominations. He believed that true Christian fellowship was possible only amongst those who shared common convictions regarding the nature of the faith.

Lloyd-Jones was well known for his style of expository preaching, and the Sunday morning and evening meetings at which he officiated drew crowds of several thousand, as did the Friday evening Bible studies, which were, in effect, sermons in the same style. He would take many months, even years, to expound a chapter of the Bible verse by verse. His sermons would often be around fifty minutes to an hour in length, attracting many students from universities and colleges in London. His sermons were also transcribed and printed (virtually verbatim) in the weekly Westminster Record.

A night to be remembered – what Dr Lloyd-Jones really said.