Schaeffer was born on January 30, 1912, in Germantown, Pennsylvania, to Franz A. Schaeffer III and Bessie Williamson. He was of German and English ancestry. 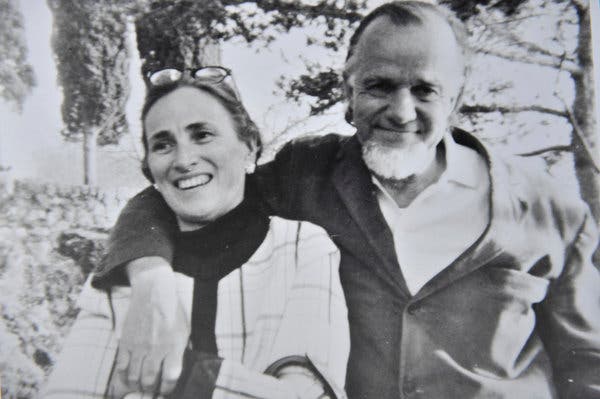 Schaeffer then enrolled at Westminster Theological Seminary in the fall and studied under Cornelius Van Til (presuppositional apologetics) and J. Gresham Machen (doctrine of inerrancy). 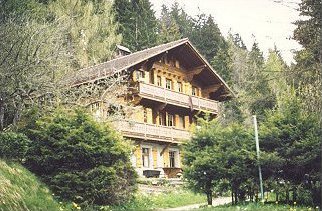 In 1948, the Schaeffer family moved to Switzerland and in 1955 established the community called L’Abri (French for “the shelter”). Serving as both a philosophy seminar and a spiritual community, L’Abri attracted thousands of young people, and was later expanded into Sweden, France, the Netherlands, Canada, the United Kingdom and the United States.

Schaeffer died of lymphoma on May 15, 1984, in Rochester, Minnesota.

“Art is a reflection of God’s creativity, an evidence that we are made in the image of God.”