Having recently visited the UK, and been invited to write for ET about the situation facing Christians in Australia, I am most happy to contribute this short report on conditions in the Antipodes. Australia and Britain share many of the problems endemic in Western countries generally, and I am sure the reader will readily identify with much that follows.

The Methodists had in large measure evangelised the country in the nineteenth century, but by the time of the merger had become thoroughly liberal — with the exception of a few pockets, particularly in South Australia and New South Wales.

The union meant the final disappearance of this once-great spiritual force, with a distinguished heritage in home evangelism and foreign missions in the South Sea Islands.

The other two Churches had been mostly liberal for a long time, the main conservative pockets being in New South Wales and Queensland.

The result of the merger twenty-six years on is nothing short of a spiritual disaster — a thoroughly liberal denomination which officially believes nothing, stands for little except left-wing social causes, and last July voted at its national synod to authorise homosexual ordinations.

This move precipitated the exit of some leading Evangelicals such as the politician and ‘morals campaigner’ Rev. Fred Nile.

Bible in hand, Nile stated bluntly on national TV that the UCA had ceased to be a church. Across the country angry parishioners surreptitiously painted out the words ‘Uniting’ or ‘Church’ (sometimes both) from UCA notice boards.

Time will tell whether there will be a mass exodus from the UCA, but I am not optimistic — the old ‘stay in and influence’ approach dies hard.

Meanwhile, building after building, which once thronged with worshippers hearing the gospel, have become warehouses, restaurants, tourist shops, and even New Age centres.

Official figures indicate that the UCA is losing members and adherents at the rate of 15% per year! If this trend continues it will cease to exist by about 2025.

Nationally, we currently have a conservative federal government (Prime Minister John Howard now has an international profile), but socialist governments control every state and territory and, morally speaking, really ‘call the shots’.

For the most part, the media support the socialist agenda and every humanist cause. Talk-back hosts (‘shock-jocks’ as they are called) dominate the air-waves, their opinions carrying enormous weight in what could well be termed a ‘journocracy’.

However, one Melbourne journalist, Andrew Bolt, dares to challenge the stranglehold of politically correct ‘journo-think’. He does not spare ‘greenies’ (the ‘dark’ variety), humanist morality, New Age philosophy, and self-flagellation over alleged racism (while rejecting real racism).

Meanwhile, although he is not a Christian and says so, he has given robust support to Christian views and Christianity generally, in some well-reasoned and entertaining articles.

Another bright spot is The Age — a pre-eminent Melbourne broadsheet. Its editor is about as humanist as they come, but its religious affairs editor is nevertheless a thoroughgoing Presbyterian Evangelical.

He recently gave prominence to the observations of a leading representative of the Barnabas Fund about the desperate plight of Christians in Muslim countries. Unlike Robert Kilroy-Silk, he was not pressured to withdraw or apologise, although he incurred some flak in the letter columns.

However, while the general picture is one of apostate ‘mainstream’ denominations, there are encouragements.

There is the St Matthias circle in the Sydney region, revolving around the ministry of Rev. Phillip Jensen. While officially Anglican, they have become so ‘nonconformist’ in their worship, their opposition to the Anglican hierarchy (they insist that they will obey bishops only in their ‘godly admonitions’), and their deviation from Anglican traditions, that one wonders if they are just (good) cuckoos in the nest.

They produce excellent literature in the form of Bible studies, the journal Briefings, and books on contemporary issues and theology — which have a wide circulation in many churches. Several daughter congregations have been planted, and the work has witnessed many conversions.

The Presbyterian Church (PC A), which stayed out of the union of 1977, has gained considerable strength in NSW and Queensland. Across the country one can attend any PCA congregation and hear a biblical sermon.

In Victoria, things are less encouraging — many churches are small and struggle to maintain a witness in their communities, while others compromise their testimony by petty internal power-struggles at the local level.

In one presbytery a ‘hard-line’ Calvinism, bordering on the hyper, has sapped evangelistic enterprise. Across the board, faithful parish ministers, Nehemiah-like, struggle hard to clean up the mess left by 70 years of liberalism.

However, some congregations in Melbourne’s eastern suburb ‘Bible belt’ flourish, with a number of recorded conversions.

Charismatic churches continue to draw large followings, but theirs is a dynamic equilibrium — as many leave by the back door as enter by the front. Perhaps it is more a manifestation of imported American culture (which is taking root increasingly in Australia) than a genuine spiritual movement.

There are signs, albeit furtive, of a desire among them for Bible exposition and a more traditional worship pattern — instead of a craving for Athenian novelty in the form of signs or repetitious choruses.

In drawing this report to a close, I would emphasise two outstanding matters for your concern and prayer.

Firstly, the Victorian government in 2002 passed a ‘Racial and Religious Tolerance’ law, which prohibits any statement held to vilify or hurt the feelings of people of any ‘faith perspective’.

Under this example of legislative post-modernism, the fact that a statement is true is no defence! Muslims wanted this law, and are exploiting it to shut down any discussion or criticism of Islam in the public arena.

Since 2003 a case has dragged on against two Pentecostal pastors who held a seminar on Islam on their own premises, to inform their people about Islam and how to reach Muslims with the gospel.

Unbeknown to them, three Muslim ‘moles’ were in the audience, out to cause trouble. If the case goes against the two pastors they could be faced with A$40,000 in fines, plus costs.

Many Christians see this as a test case for religious freedom in Australia, as indeed it is. I firmly believe that a major conflict is looming between Christianity and a hostile state. For further information on the case consult the website www.saltshakers.org.au

In the main Evangelical churches suffer from a lack of doctrinal awareness or concern. There is a constant call for a ‘practical’ emphasis — which is fine — but without a theological base for practice, this emphasis easily degenerates into Pelagianism.

All too many ‘conservative’ Christians no longer stand doctrinally where they did twenty or thirty years ago. This is particularly so in the UCA, and the watchword for many is ‘Don’t rock the boat’.

I fear they will be easy pickings for an increasingly pugnacious Islam. The latter is emerging as the pre-eminent challenge in Australian society in this new century.

The author is Research Fellow at the Centre for Classics and Archaeological Studies, University of Melbourne. 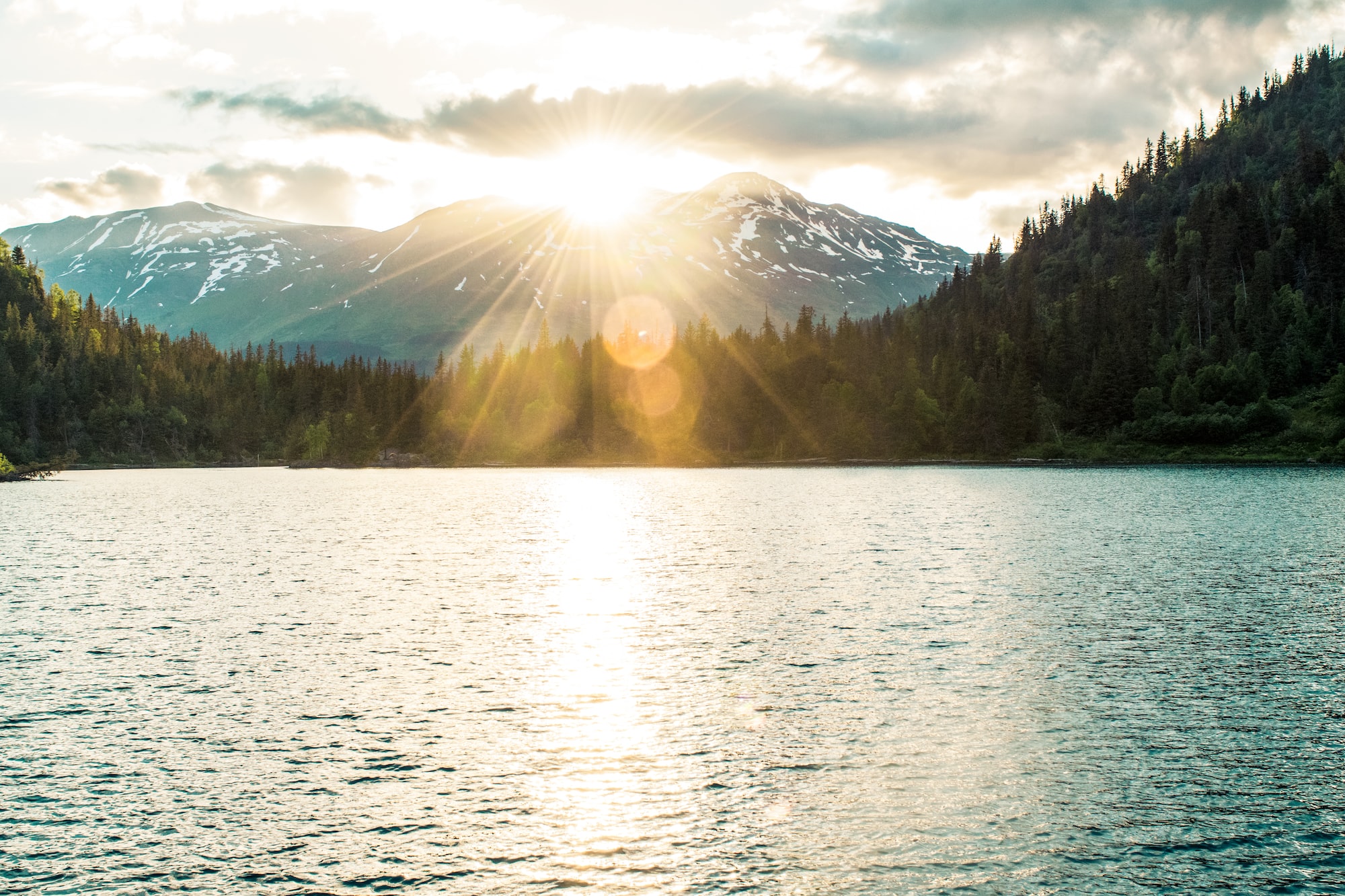 No room for gloom