Kazakhstan is the ninth largest country in the world; its territory is equal to that of Western  Europe, yet its population only a little over 16 million people.

It borders with Russia to the north and China to the south; it is the land of Genghis Khan and the Great Silk Road. It has vast areas of lakes and uninhabited plains, and fertile areas that provide Russia with much of its grain.

It took us nearly 24 hours to get there, flying overnight from Frankfurt to the capital Astana, and then on to Kostanay, some 400 miles to the north-east of the capital. It was at Kostanay that the first Evangelical Press pastors’ conference was to be held as part of EP’s Russian literature ministry.

The Kazak people were friendly and welcoming, with little feeling of being in an ex-communist state. However, when I asked one of the local people the biggest problem they had, he said corruption pervaded every level of society. So many of the local roads were horrendous and had not had any maintenance work on them since the fall of Communism. Many of the old social systems continue, such as centrally supplied hot water.

The conference was held in Kostanay Baptist Church, which had been founded back in 1908 by Russian Christians expelled from Belarus, Russia and the Ukraine. In 1937, virtually all the Christians in the town were imprisoned under the Stalin regime.

The town is largely Russian Orthodox, with about 10 per cent of the population following Islam. We noticed a number of new and elaborate mosques being built in the city.

About 60 pastors from the Kostanay region attended the two-day conference, plus some wives and other church workers. Some men had travelled 400 miles to be there. The conference was organised locally by Sergei Babenko, who, together with Slava Viazovski, manager of EP’s Russian work in Belarus, provided translation for the speakers.

John Rubens opened, welcoming those attending and giving some history of EP’s work in the Russian language. Slava Viazovski preached the opening address, on the grace of God, as seen in 2 Samuel, chapter 7.

Then, over the next two days, Stuart Olyott gave three sessions on ‘Preaching better’. He preached his first session based on 1 Corinthians 15, and then went on to explain the importance and practice of preaching from Scripture. His final session was on suggestions and helps for our preaching.

The other main speaker was Graham Heaps from Dewsbury, who spoke on ‘Marriage and family life for the pastor’, ‘Depression in Christian service’ and ‘Perseverance of the saints’. These subjects had been particularly requested by the Kazak pastors. Very lively questions and discussion followed each session.

Slava had been able to bring about 20 kilos of Russian literature with him from Belarus, and the whole lot was sold in just a few minutes. What tremendous hunger there was for Christian books, and what a need to try and find a way of getting books into that country! Every pastor who attended was given a copy of Stuart Olyott’s book Ministering like the master in Russian.

On Sunday we had the opportunity of preaching in local churches and we came away overjoyed at the privilege of being able to serve our brethren in Kazakhstan and thrilled to see God at work there.

Will there be another conference? We hope so, but travel is expensive, and it will depend on funds for this being available in the future.

Reflecting on the cross 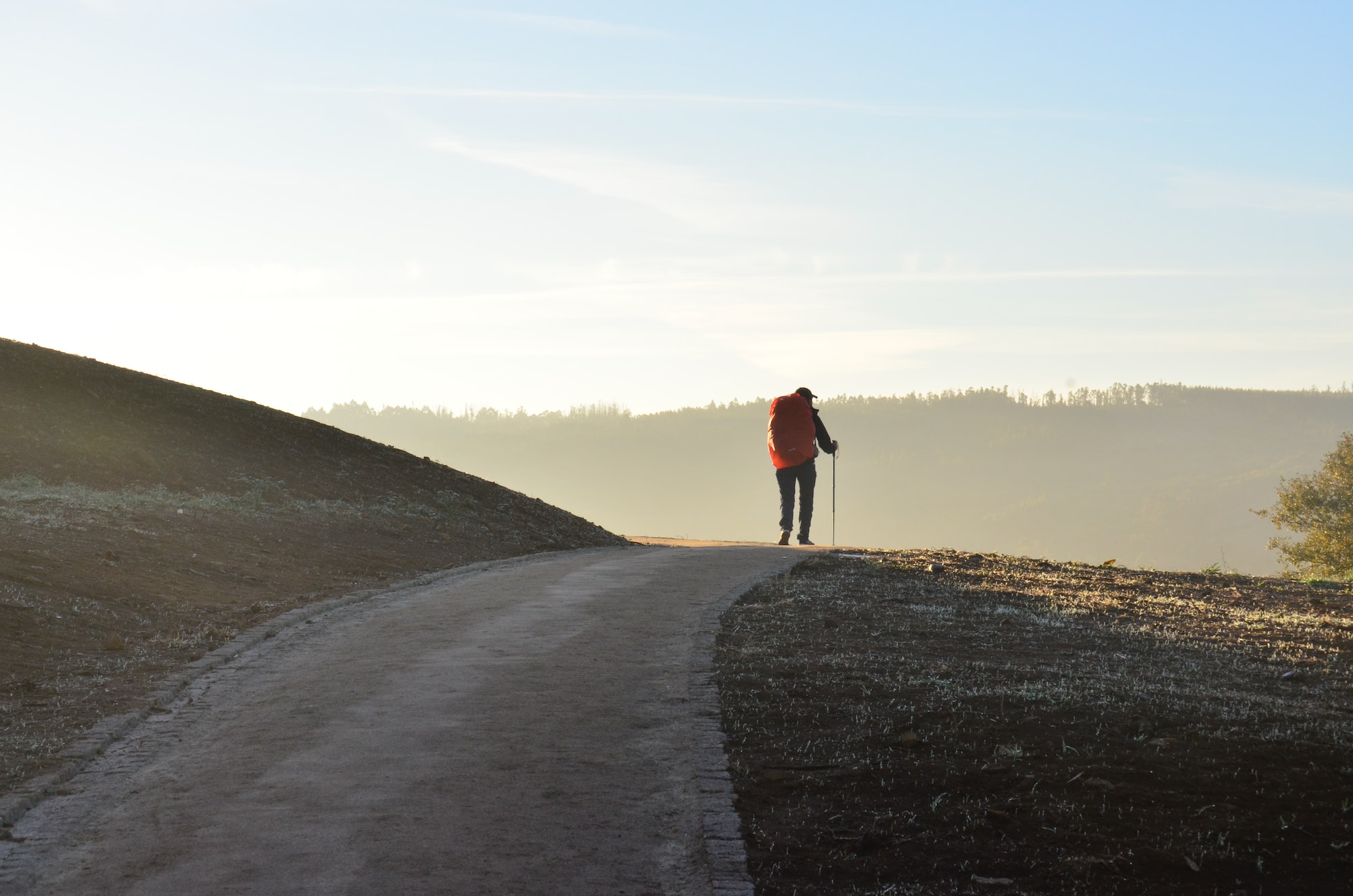