On the weekend of 2-3 September special services were held to celebrate the 25th anniversary of Lampeter Evangelical Church (Eglwys Efengylaidd Llanbed), at Ceredigion in west Wales.
The church was established in 1981. Although at one time it was in danger of closing, it has seen substantial growth over the last decade. The anniversary meetings were an opportunity to look back over the 25 years, as well as a spur to face the exciting challenges of the future. More than anything they were an opportunity to thank God for his great mercy, grace and faithfulness.
For the Saturday afternoon, past and present members and many others who have attended the church over the years (including students from the University of Lampeter) were invited to a service, at which Rev. Neville Rees was the preacher.
>From Psalm 126 Mr Rees brought a message of thankfulness, hope and expectation. Also, four former university students now involved in Christian work shared their experiences – Michael Robinson (Belgium), Helen Smith (South Africa), Naomi Thorp (CLC Birmingham) and Sharon Waugh (North Africa). Their testimonies were thrilling and ­uplifting.
The evening meeting was an outreach event led by the renowned Christian speaker and author John Blanchard. He spoke to the theme of his well-known book Is God past his sell-by date? This was followed by a time of question and answer, and then a gospel message. Both Saturday meetings were very well attended.
On the Sunday John Blanchard preached in the morning service from 1 Peter 1:13-25. The evening meeting in Welsh (with translation facilities) was taken by Gwyn Davies of Aberystwyth. He appropriately spoke on Hebrews 13:8, ‘Jesus Christ is the same yesterday and today and for ever’.
As the church faces the unknown future, its plea is the same as Moses’ to the Lord – ‘If your presence does not go with us, do not send us up from here’ (Exodus 33:15). 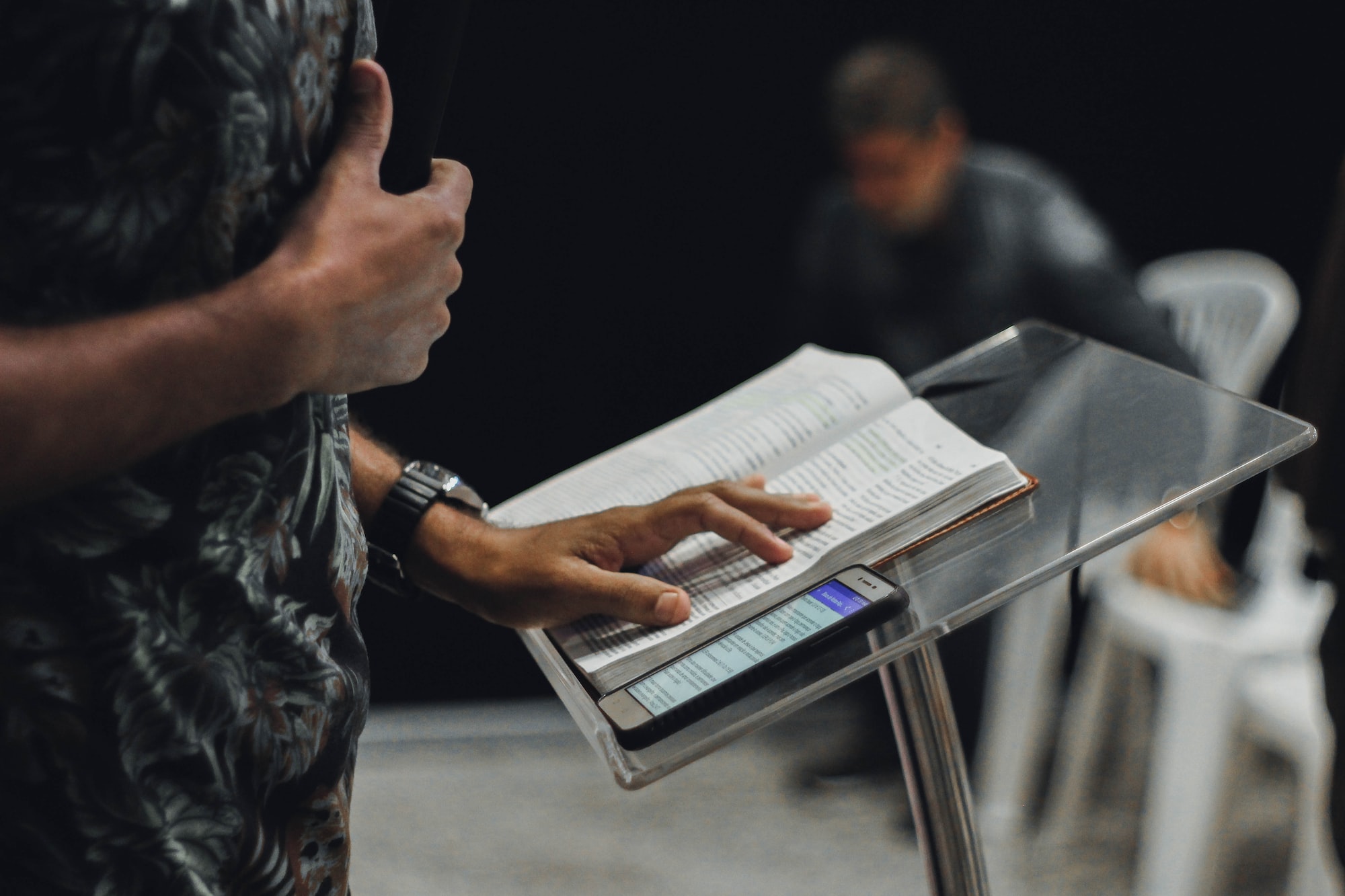