Jonathan Skinner Jonathan is a British author, journalist, and Baptist minister. He is also a minister at Widcombe Baptist Church in Bath, England. He has worked for the Universities and Colleges Christian Fellowship.

A new Church of England report, Cohabitation: a Christian reflection, questions whether young people should be ‘burdened’ with the church’s traditional teaching on sex before marriage.

The report fears that the Church’s traditional stance has become unrealistic and irrelevant to an increasing number of young worshippers, because society has changed. To retain their allegiance, they argue, the Church should consider changing its teaching.

The new report — by a working party of the Southwark Diocese — says that the traditional belief that sex before marriage is wrong constitutes a ‘heavy load’ for the current generation, having been passed down from a society very different from today’s.

It says, ‘All the media now presents cohabitation uncritically as the practical equivalent of marriage, and in this context it is difficult for the Church, perhaps especially at the local level, to present Christian teaching in a positive and attractive light’.

The report rejects cohabitation with no intention to marry as unacceptable for believers, yet claims that traditional teaching is creating a sense of guilt in many people. Indeed, it notes that some have left the Church over the issue.

The report refers to a recent survey in The Church Times showing that, of 5,000 readers (non-clergy leaders) questioned, more than a quarter said it was acceptable for a couple to live together without even intending to get married.

Since 1999 more than 85% of civil marriages have started with cohabitation, and this is now true of more than half of religious marriages.

The trouble is that if the Church changes its position on moral issues simply because the majority of the public practise something different, it ends up having nothing distinctive to say.

It becomes a moral chameleon, changing its view to conform as closely as it can to contemporary society.

This leads to the ‘Emperor’s new clothes’ scenario — beneath a continuously changing moral perspective is the reality that the Church has no moral teaching to offer. Ethically, it is stark naked.

Or, to change the metaphor, instead of being an ethical window offering light, it has become a moral mirror, reflecting back on society what society already does.

Either the church is Christian in nature as well as name, and holds to the teaching of Jesus and the Bible, or it is something else — a religious putty that simply moulds itself to whatever is current and popular.

A church that chooses the latter option is no longer Christian. It is a moribund social institution that plays on the memory of being something to do with Jesus.

Our society makes up its morality as it goes along, like a blind man stumbling in the dark maze. It invents ethics on the basis of what feels right, and as a reflection of what the majority hold.

But there is a key question here: ‘Should ethics be determined by consensus?’ Or, to put it another way, ‘Can morality be discovered by majority?’

This may work up to a point, but it can also go horribly wrong, as in Nazi Germany where the Church by and large had gone to sleep.

Indeed, history tells us that the German churches lost their Bible in the nineteenth century and so had nothing to say with distinctive authority when people started to claim that good was bad and bad was good.

The death of six million Jews stems partly from this failure.

We make up our own ethics at our peril. The classic position of the Christian church is that regardless of what the majority say about right and wrong, someone far greater has spoken — and that someone is God.

If the church drops this perspective and conforms its morality to that of society, it is worse than useless.

As well as being inconsistent and incoherent, it has become dangerous, for it presents as ‘Christian’ what God declares to be wrong. The salt has lost its flavour and preserving power.

Ironically, its attempts to ape the world will make the Church of England less popular, not more. When people seek answers to life they crave something different, distinctive and authoritative.

When a church presents biblical teaching and the claims of Jesus Christ, people can make their choice, for there is at least something to accept or reject.

But a church that conceals a godless ethic with a religious veneer offers nothing and has no reason to exist.

Is this not proven by what is actually happening today? Bible-believing churches are growing, whereas the chameleons are shrinking and dying.

Share:
Jonathan Skinner
Jonathan is a British author, journalist, and Baptist minister. He is also a minister at Widcombe Baptist Church in Bath, England. He has worked for the Universities and Colleges Christian Fellowship.
33
Articles View All
Articles Cultural and Ethical 05 (May 2003) Jonathan Skinner
More from Jonathan Skinner
View all

From faith to fear – and back again

Was Hitler an occultist?

The rise of Paganism

How happy are you? – Jonathan Skinner

Children at the edge of unbelief 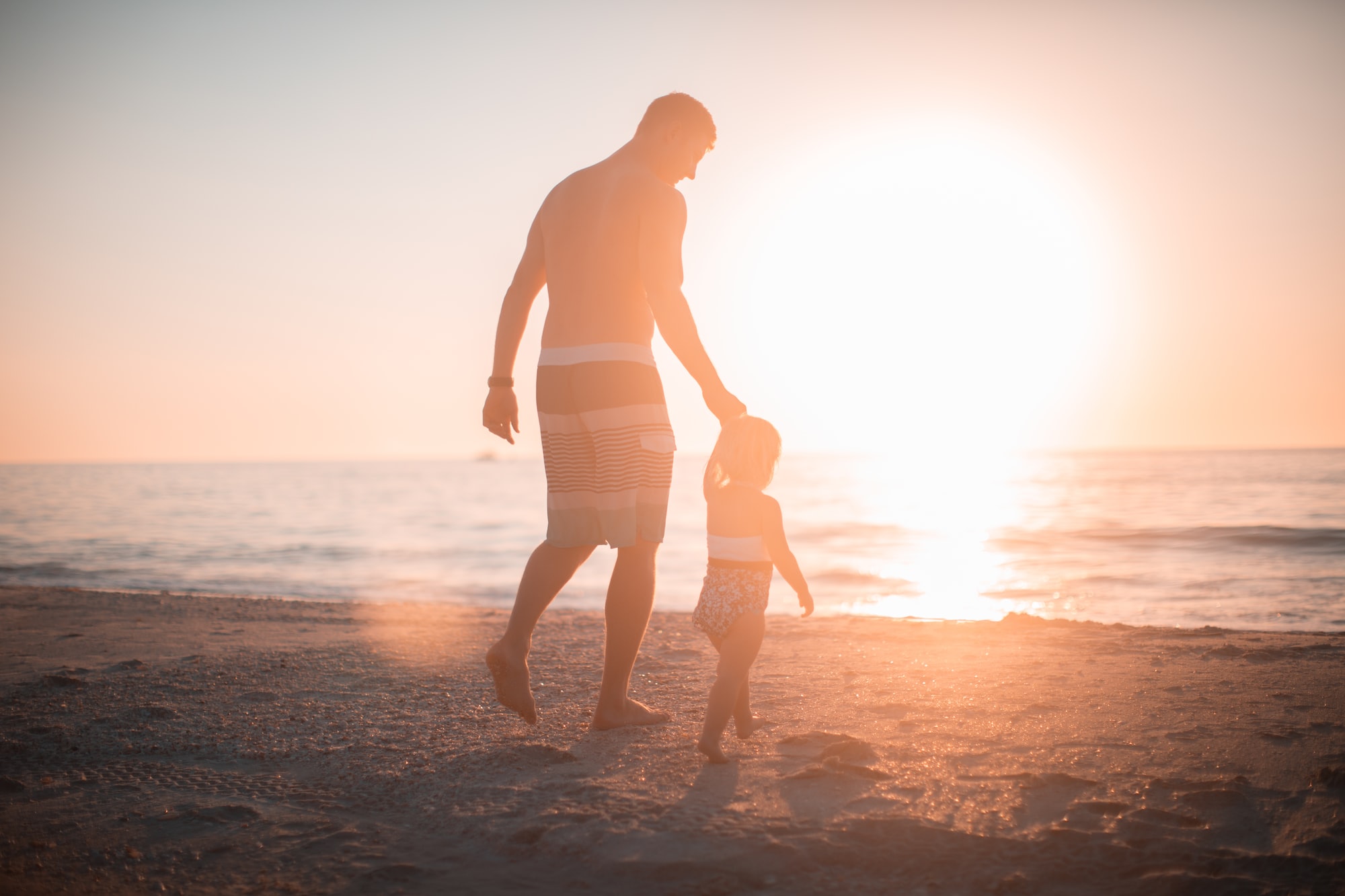