Don Fortner Don Fortner lives in Danville, Kentucky, USA, where he is the pastor of Grace Baptist Church. He is a regular conference speaker in the US and throughout the world.

Shelby and I met Jim and Eileen Gough two years ago in England. Our hearts were immediately welded together in the sweet fellowship of the gospel. The Lord took our friend home to glory this early May.

Jim Gough was a cherished friend and faithful servant of God. He was an elder at West Park Evangelical Church in Wolverhampton; but that hardly tells the story of his service to Christ and his people. The West Park Church was formed when Jim, Eileen and a few others saw the need to establish a gospel witness in Wolverhampton.

He was devoted to the cause of Christ, frequently preaching the gospel at West Park and in other chapels. Just recently, he and I spent time discussing one of his new projects – translating and publishing good books in various Indian dialects.

Though my time with him was very limited, I never spent an hour in the company of Jim Gough that was not edifying and profitable to my soul. What higher compliment could one man give to another? Our mutual friend, Syd Buggins, wrote to me, saying, ‘His whole conversation, especially during the last few years, was all of Christ. He could not pray or preach, but it was full of his Saviour’.

Jim and Eileen opened their home, their hearts and lives to two strangers from America two years ago…

One of the last things we spoke of was the fact that so few preachers preach Christ. Jim was a soft spoken man who hated conflict and went out of his way to avoid confrontation; but his heart was heavy as he spoke.

Yet, he spoke with animated excitement as he encouraged me in the blessed work of the gospel. The very last thing he said to me as we parted company was, ‘Bro Don, be sure to thank your beloved congregation at home for sending you to preach Christ to us’.

Bless God. Soon, we shall meet to part no more!

Don Fortner
Don Fortner lives in Danville, Kentucky, USA, where he is the pastor of Grace Baptist Church. He is a regular conference speaker in the US and throughout the world.
30
Articles View All
Obituaries 06 (June 2009) Don Fortner
More from Don Fortner
View all

Five reasons not to abandon church

The bonds of Christ – Don Fortner 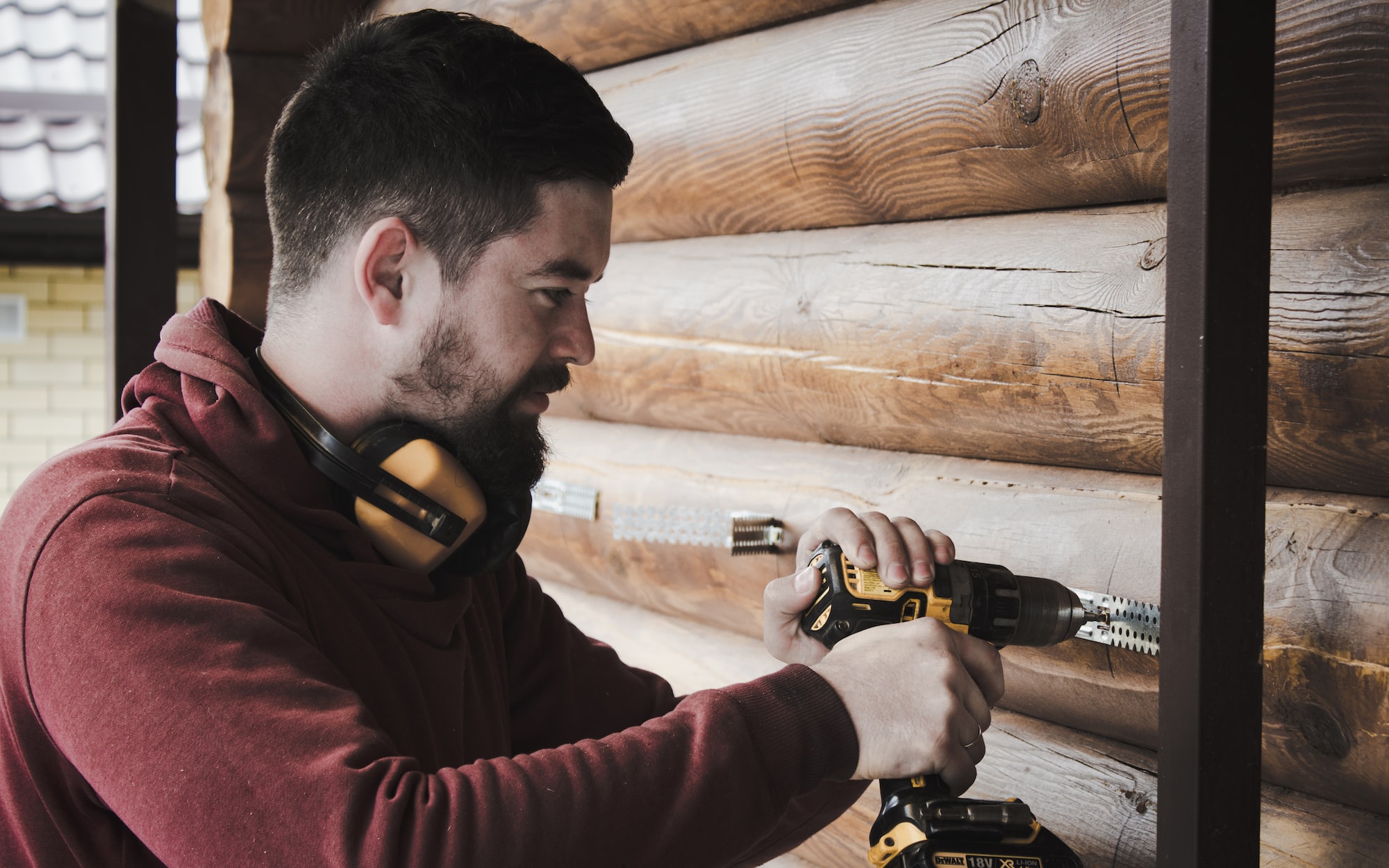 Labour not in vain

Preachers and their hearers