A three year vacancy in the pastorate of Bulkington Congregational Church, near Nuneaton in Warwickshire, came to an end on 31 May with the ordination and induction of Peter L. Mackenzie.

Peter Mackenzie, who with his wife Sue has moved down from Dumfriesshire, was formerly a civil servant and has been studying at the Highland Theological College in Dingwall. At the service he explained how the Lord had led him to faith in Christ and then given him a clear call to the ministry. From his first visit to Bulkington he was convinced that this was where he should be; and the church had extended a unanimous call to him.

The chapel was filled to capacity for the service, which was led by Rev. Neville Swain, a longstanding friend of the church. Other ministers who had preached during the vacancy shared in the service.

Greetings were brought on behalf of the Evangelical Fellowship of Congregational Churches by Rev. Neil Stewart of Beverley and of Dumfries Evangelical Church (the Mackenzies’ sending church) by Jim Wyle.

The members of the church at Bulkington, relatively few in number, are grateful to God for his provision of an under-shepherd; and pray we might see many in this large village brought to a saving knowledge of the Lord Jesus Christ. 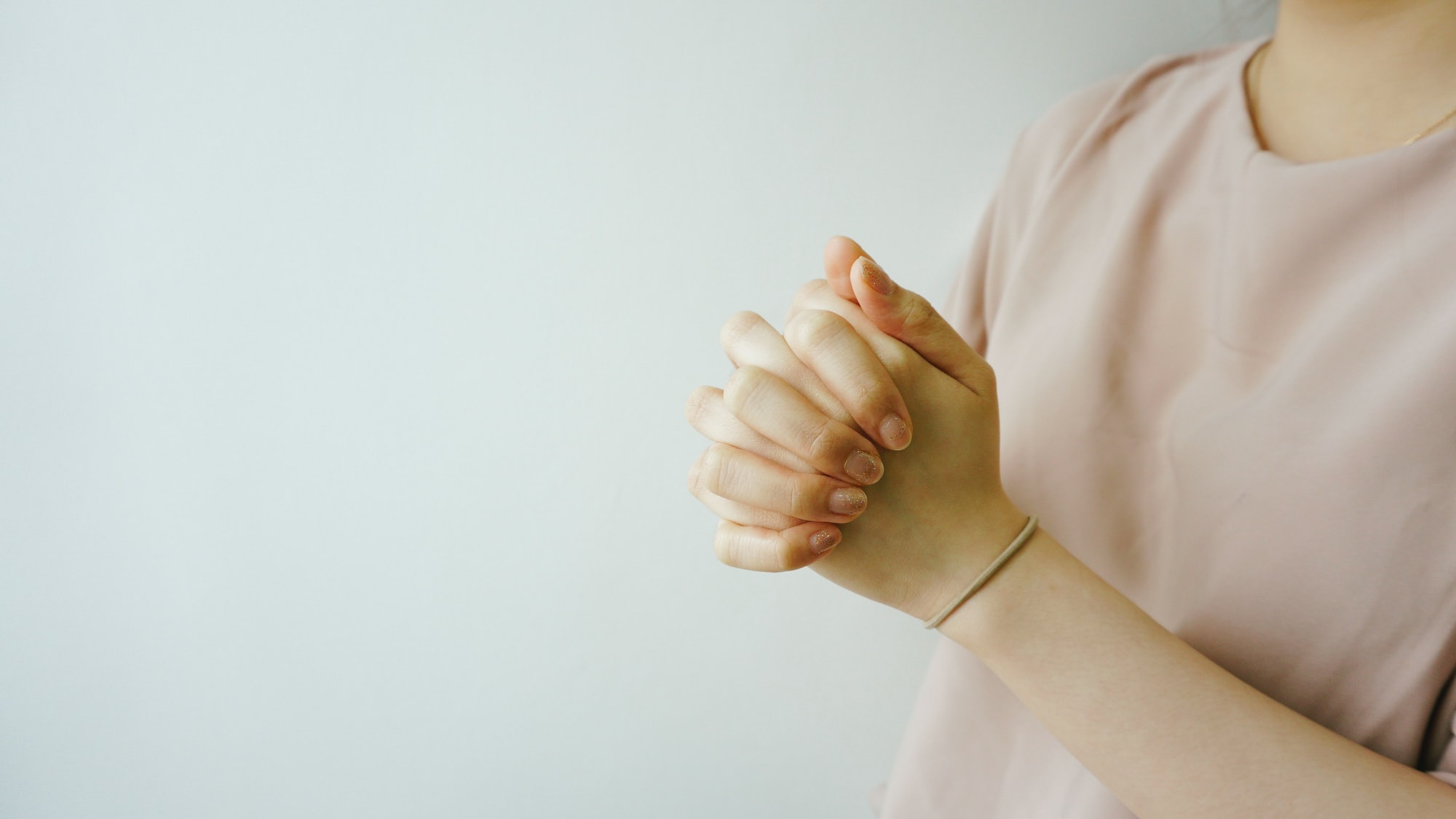 Youth Supplement – School CUs; why bother?