The Rev. Simon Reynolds, one of the leaders in the Pentecostal Calvary Church of God in Christ (COGIC), has died after a short illness.

Superintendent Reynolds served in a number of key positions and administrative roles within COGIC, which was started in the UK in 1948. His last role was as pastor of the COGIC branch in Tottenham, north London, a position he was appointed to in 1998, following the death of the late Bishop Bell in the same year.

Superintendent Reynolds was born in Westmoreland, Jamaica, on 31 March 1935. He arrived in the UK in 1954, and became a Christian two years later. He married his wife, Jean, in 1957 and remained married to her until he died last year.

After years of faithful service to the church, he was ordained into the ministry in the late 1960s and occupied a number of ministerial roles. Alongside his church activities, Mr Reynolds worked as an accountant and auditor, and also served the local community in the role of magistrate. He was a much loved figure within COGIC and throughout the black Christian community.

Rev. Clevere Fenty, assistant general secretary of the COGIC, stated, ‘Britain’s black church community has lost a pioneer and a stalwart. Rev. Reynolds was a faithful and committed Christian and inspirational leader.

‘He loved God and the COGIC, and encouraged many with his principled and steadfast leadership. He will be greatly missed and our thoughts and prayers are with his family’.

India: Persecution gets worse as 30 Christians are jailed in one month

US: Skateboarder speaks out over transgenderism in sport 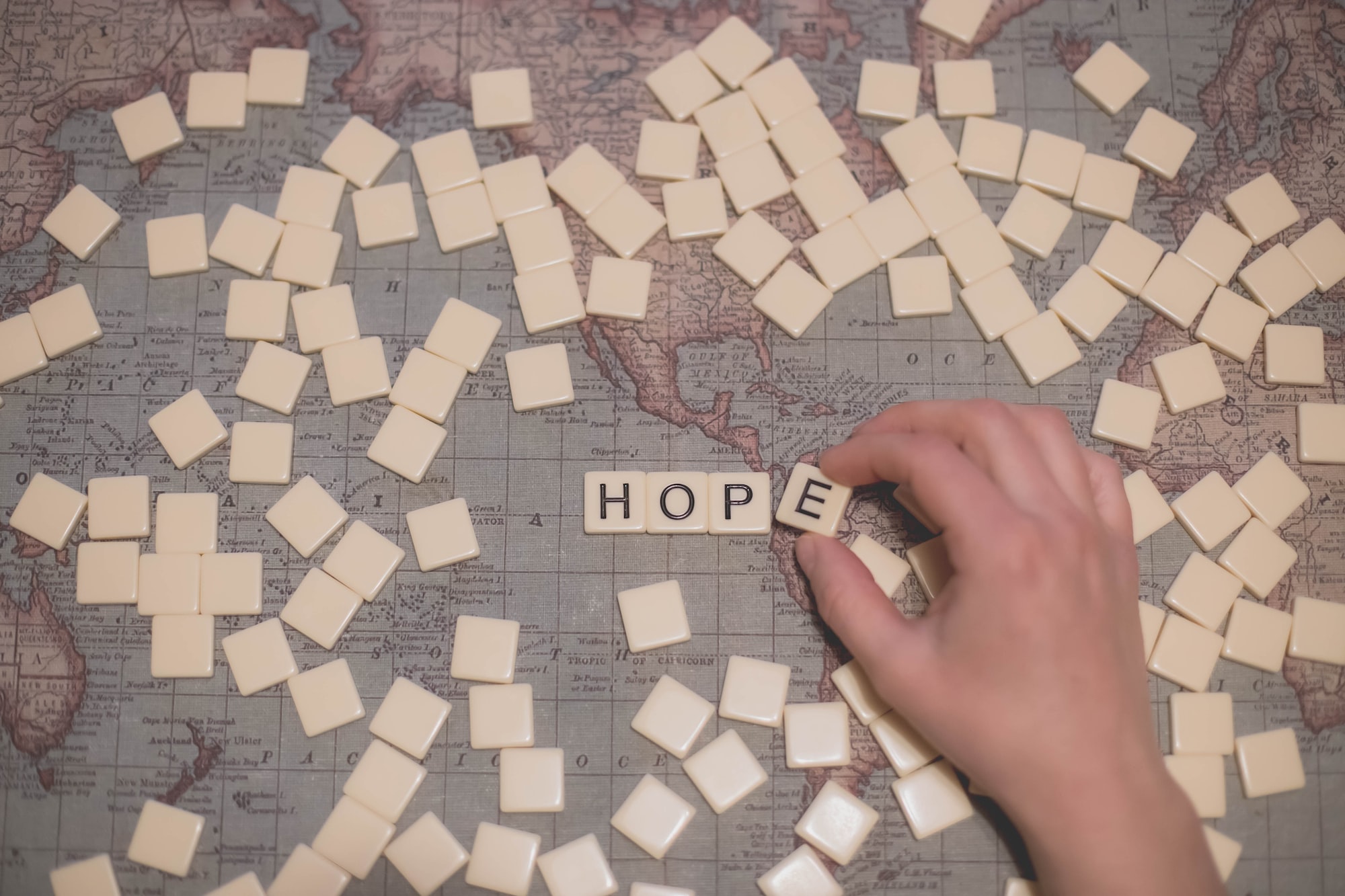 A future and a hope