The Evangelical Library -problems and prospects

The Evangelical Library is a unique resource which is both underused and underfunded. The correspondence set out below – consisting of observations by Mr Mike Iliff and an invited response from Library Chairman Professor Paul Helm – highlights both the problems and opportunities that face the work. We print these letters in a deliberate attempt to raise the profile of the library and encourage more widespread support for this important and Christ-honouring work.

Mike Iliff is a mature student studying for an MPhil in ‘The History of Christianity’ at Birmingham University. He writes:

With a friend, I recently visited the Evangelical Library in London. The following are a few reflections on the day.

Because of train delays we arrived at the library around 11.30, later than planned. The library is open to all, from 10.00 till 17.00. The members of staff who greeted us were very pleasant and helpful. In fact, during the afternoon they made us a cup of tea — an act of mercy, as I had spent the whole time painstakingly going through rather worn back issues of Evangelical Times.

The premises are undergoing refurbishment which made it a bit awkward to ‘get at’ the issues of ET I needed. However I managed to pull them out after climbing over some pictures and a couple of ubiquitous ‘black bags’.

As far as I could tell, the library occupies several floors, and books are everywhere you look — in boxes, on shelves, on tables, all over the place — presumably while the builders continue their work.

It really was like going backwards in time, and my impression was that money is in short supply. In typical evangelical fashion, the library is probably run on a shoestring. There are a great many old-looking (though not all, as it is a living library) books, placed upon old-looking shelves.

There are also a great many journals, magazines and other periodicals archived in separate sections. When compared with the facilities of a modern town library, to all outward appearances this library had little to offer.

Computing facilities looked meagre. One of the staff told me that they usually have at most five visitors in a day. On the day of our visit there happened to be more than usual, five together at the same time!

I came across old articles in ET mentioning the then difficulties of the library, so it is clearly a recurring problem. It occurred to me that if this were a business it would most likely have closed long ago.

Of course, if the library were a business enterprise or the launching of a new evangelical venture, it would probably get much more support and publicity. But this is surely one of the problems with Evangelicalism today; it has taken on the philosophy of the world and wants instant results.

The work the library has undertaken is surely of a different order — solidly, patiently providing the riches of the past for those in the present, and those who will follow. We are interested in the past, surely, not as a form of evangelical escapism — burying our heads in books rather than sand — but to better understand the errors and blessings of the past, that the church today might benefit.

We are often told that our generation is not one of readers, and perhaps not of thinkers either. But how can we understand where we are going, if we do not know where we have come from?

I was really sad thinking about this, because there is nothing at all wrong with the contents of the Library — it is a treasure trove of evangelical history. If you owned a painting by one of the masters, would you throw it out because it is old? Of course not, for it would be worth a fortune.

What value, then, do we place on the Evangelical Library? Do we value it at all? The sad and honest answer is, probably not. I realise that in the grand scheme of things a library is fairly insignificant, when one considers the problems facing Evangelicalism.

But part of the reason we find ourselves in such a parlous state is that we have ignored the past. The underuse of the library might actually speak volumes to the church today, if only we would listen.

My fears are that we could lose the library, possibly to the USA — purchased by some rich Christian benefactor or evangelical seminary. Then, when it is too late, we will realise our loss and complain that ‘something should have been done’.

Surely there are people with enough money and vision out there who could purchase a building outright in, say, the Midlands, and convert it into an Evangelical Research Centre with a library and conference facilities.

I say the Midlands, in part because property would be cheaper and also because it would be more central to the UK, encouraging more to use it. As it is, the library seems little used in the capital.

If everyone who reads this paper pledged just £10 it would make a substantial start. If we all joined the library, that also would help. I confess, I am not a member, but will definitely join next time I go.

May I also urge you to use the library and, if at all possible, to pay it a visit? This would, I am sure, be an encouragement to the staff. It is also possible, I believe, to borrow through the post. The church has something unique here, let us not lose it!

The likelihood is, of course, that nothing will happen. The library will struggle on for some years and will then fade into obscurity, remembered only by a few. The Lord will reward those who served him quietly and faithfully in this work, so their labours will not be forgotten by the Head of the church.

Why then should we, the members of that church, leave it to languish? 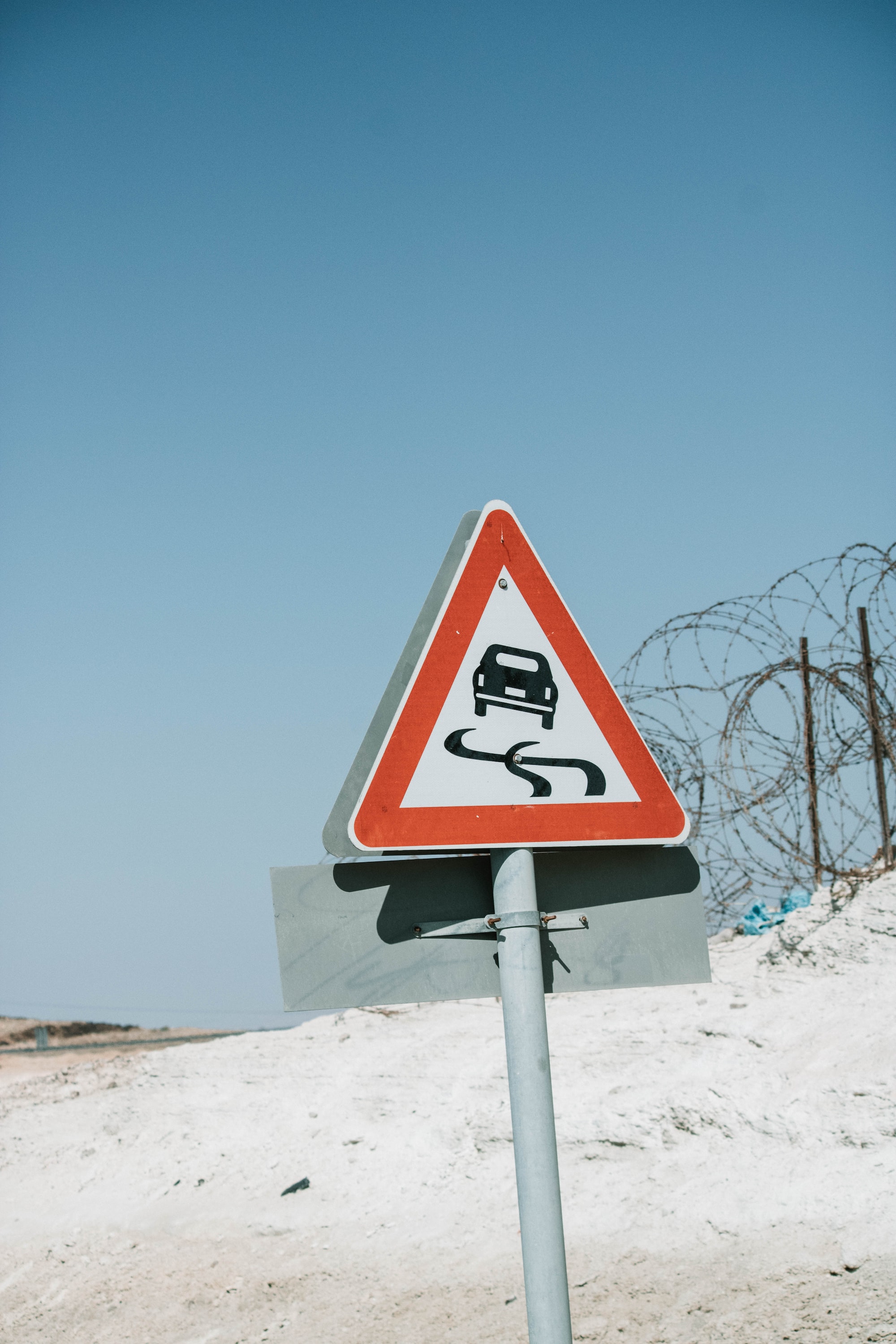 Jabez – a man of prayer