Some time ago I met a student from Tanzania studying here in the UK. His name is Willey Mwasile. He is a member of the Moravian denomination. When he returned to Tanzania he was appointed principal of Utungule Bible College.

He invited me to spend a couple of weeks teaching theology in the Mbeya region (South-West Province of Tanzania). Tanzania has a population of about 45 million people. The number of Christians ranges from 50-70 per cent. There have been no official statistics for many years. The country is very poor with the average wage being between one to two pounds a day.

Pastors who are educated at secondary school and Bible college receive a piece of land to grow crops on, a house and about £20-25 per month. Those who have been to university outside Tanzania can earn up to £80 a month if they fill denominational leadership positions.

The Moravians have 168 churches in Mbeya Province. 430,000 Moravian adherents is the statistic given by Operation World for the whole of Tanzania.

After a 48-hour journey I could hardly believe the extent of the work planned to be done in 16 days. I was escorted to the main compound of the Moravian church in Mbeya province, adjacent to the Zambian border. From this base I travelled to the Bible college and also was taken on two three-day trips to the Mbeya churches.

The Moravians have always been famous for personal piety, prayer and evangelism but have never been anything but Arminian in their theology. I taught at the college on pastoral theology and the doctrines of grace.

In the UK I had spent some time explaining the doctrines of grace to Pastor Willey. When I gave ten hours worth of lectures on these subjects he translated faithfully and seemed to be in total agreement with them.

The students and other teaching staff listened attentively and asked all the usual questions. You could sense the Lord opening their eyes as they looked to him for clarity and light.

Many scriptures were opened up and discussed. At the end of many hours in the classroom, all were convinced that this was the only way to see the work of salvation in a biblical and consistent way.

It was a revelation and revolution in their understanding of the sovereignty of God, the state and condition of man in sin, God’s eternal love for his people and the successful work of Christ in making an effectual atonement for his people.

I affirmed that human responsibility and divine sovereignty run together and that the doctrines of grace inspire evangelism.

When taken to churches I found them packed to capacity with lively worshippers. Most church buildings are too small for the large size congregations. One place I preached at was Chulolumo. The last European to visit was in 1974.

In a place called Nkanga over 250 packed into the church, with another 100 or so listening outside. When I visited schools, classes were suspended and staff and pupils came out to greet the visitor who was invited to preach for as long as he liked.

Included in the itinerary was a visit to a Moravian hospital and orphanages. Also fitted in was preaching through a radio station called Radio Baraka, which reaches out over a vast area.

I took eighteen copies of the 1689 Baptist Confession for those who read English. There is an urgent need for literature in Swahili and this can be imported into Tanzania from Kenya.

My experience in Tanzania impressed me with our need for a spiritual awakening in Europe. We must give more time to earnest intercession. Anointed well-prepared proclamation of the Word of God is essential, not entertainment.

I noted the warmth of personal fellowship among the believers in Tanzania. Even after a four-hour service there is no rush to go home. These are poor people content with food and clothing, but zealous in appreciation of spiritual values opened up through expository preaching.

As opportunity affords I may be able to return in response to invitations from Tanzania. Like all pastors attempting to answer invitations one needs a contented wife, a supportive church and robust health.

There are so many needs in Tanzania. I observed ways in which we can help. The Utungule Bible College needs a new dormitory to house the increasing number of students. At the moment they live in cramped conditions. This will cost only about £2,500. The students have to grow their own food and vegetables.

The school needs a new minibus. The present vehicle is 20 years old and breaks down regularly. A second-hand vehicle in good condition from Japan will cost £5,000.

If you would like to support this work in Tanzania, cheques can be made out to Montpelier Place Baptist Church and posted to Pastor Stephen Nowak, 22 Windmill Close, Hove, BN3 7LJ. If you would like a presentation in your church or have further questions, please contact me on 01273 772679 or at stephennowak@btinternet.com

Editor’s note: This edited article is by courtesy of Reformation Today. As a rule, ET does not carry direct appeals for money in its editorial columns (apart from large-scale natural disasters), but we allow this in view of the poverty coupled with exceptional spiritual hunger that Pastor Nowak reports.

An open door in Tanzania 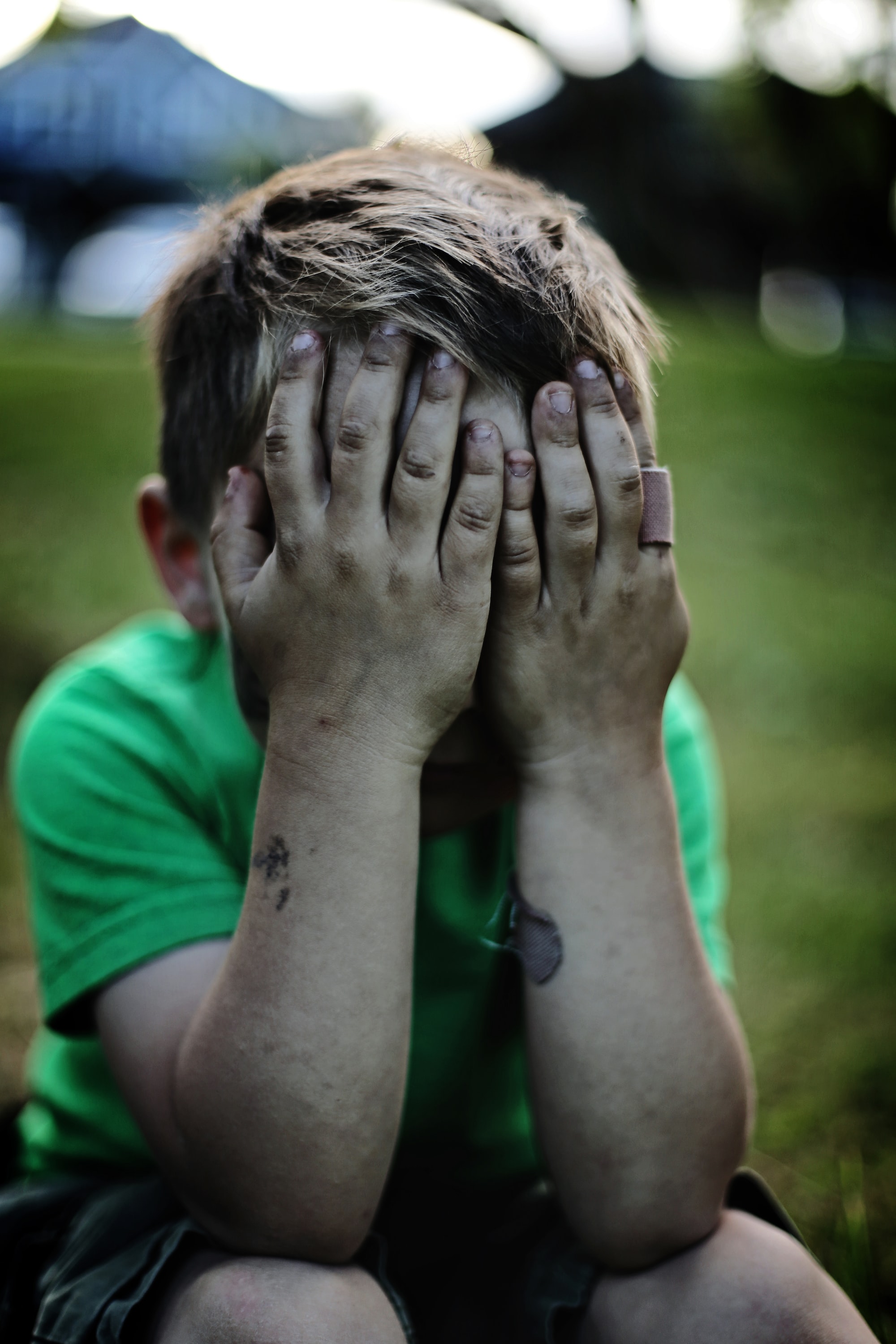