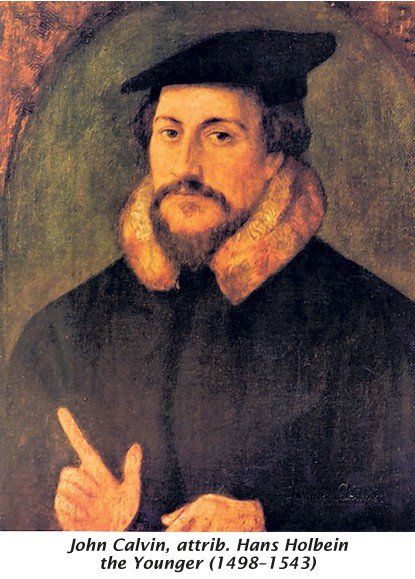 John Calvin and his relevance for today (1)

This year marks the 450th anniversary of the death of John Calvin (1509–1564). In three articles we will look at the relevance of Calvin’s teaching for our situation today. Admittedly there is always a danger in trying to make a figure in history ‘relevant’ to the present day. Calvin was born over half a… Read more 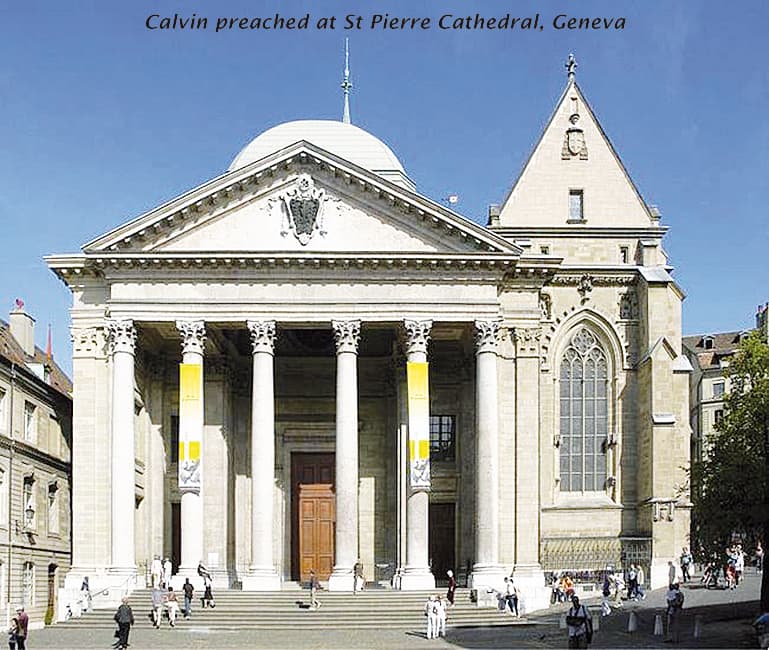 John  Calvin  and his relevance for today (2)

This year marks the 450th anniversary of the death of John Calvin (1509–1564). In this continued article, we look at the relevance of Calvin’s teaching for our situation today. In our times we, sadly, see the church proffering a rather confused vision of Jesus. Some say that he is a great example for us… Read more 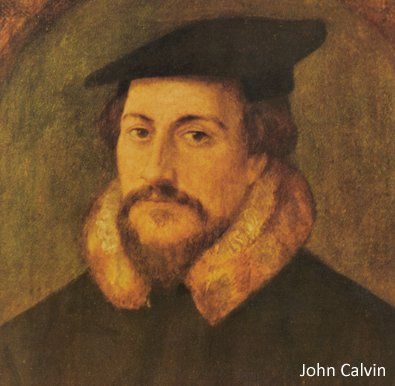 In the aftermath of last year's 500th anniversary of John Calvin's birth, I would like to express three ways in which Calvin has been an inspiration to me. First Calvin is an inspiration as a pastor/preacher. He was a pastor for 27 years. He served at St Peter's Church in Geneva from 1536-1538. Here… Read more 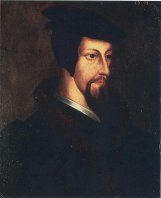 John Calvin's mission to France   The year 2009 is the 500th anniversary of the birth of John Calvin. He was born in northern France and was converted, as a student, in the early 1530s. From 1541 until his death in 1564 he served as a preacher and teacher in Geneva. Calvin was never… Read more 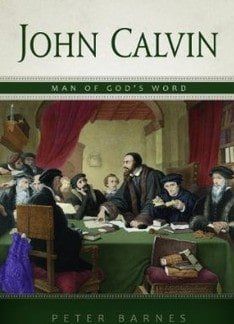 John Calvin’s importance is cannot be overestimated. If one were to list the world’s one hundred most influential men in the last five hundred years, Calvin’s name would surely rank high on that list. So when a book appears on Calvin by a well respected author and publisher, we do well to sit up… Read more

John Calvin's Institutes have earned him the title of 'the pre-eminent systematician of the Protestant Reformation'. His reputation as an intellectual, however, is often seen apart from the vital spiritual and pastoral context in which he wrote his theology. For Calvin, theological understanding and practical piety, truth and usefulness, are inseparable. Theology first of… Read more 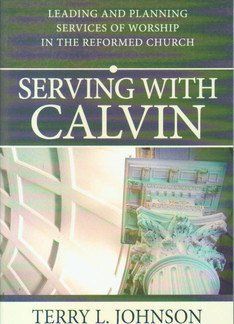 Serving with Calvin is a sequel to the author’s earlier work, Worshipping with Calvin, in which he argued for ‘the historic ministry and worship of Reformed Protestantism’. In this later book, he sets out to show us how to do it. There is much that is helpful. An introductory chapter surveys the church scene… Read more 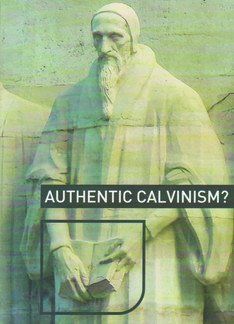 The annual Westminster Conference maintains a reputation for producing authoritative and penetrating papers that keep Reformed, biblical Christianity in touch with its past. Six papers delivered by six authors over the course of two days are published. This booklet represents last year’s offering. The authors are sometimes historians or academics, but more commonly ordinary… Read more

Calvinism - A History D G Hart Yale University Press 342, £25.00 ISBN: 978-0-300-14879-4 Star Rating: 4   For all readers whose love of church history is combined with a commitment to the doctrines of grace, this book will come as a delight. It is plainly the product of wide-ranging research and is packed… Read more 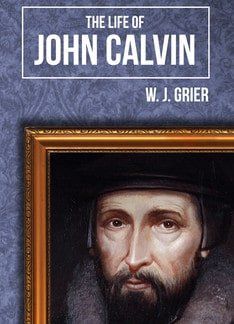 The Life of John Calvin 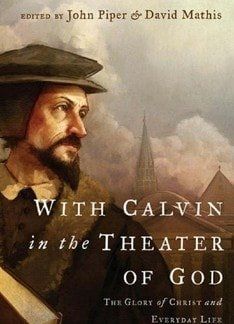 With Calvin in the Theatre of God 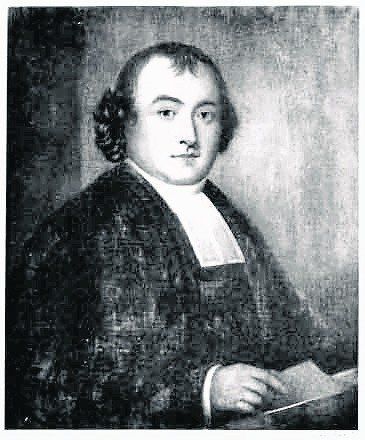 This was the title of December’s Westminster Conference, held in the comfortable premises of the Salvation Army’s Regent Hall, Oxford Street, London. This two-day conference is an opportunity for church leaders and others, men and women, to feast heart and mind on material both intellectually stimulating and spiritually edifying. The conference’s six papers are… Read more

Defence of Calvinism This November marks the third Defence of Calvinism conference for men at Bawtry Hall, near Doncaster.      This gathering initially developed from the idea of a young man who was training for the ministry. He expressed the desire for a conference where young men could be exposed to the fundamentals of… Read more

Defenders of Calvinism  A men's conference called 'A defence of Calvinism' took place in December for the second year running. It was held at Bawtry Hall Conference Centre near Doncaster.      Jared Bryson from Penistone described the weekend as 'intellectually and spiritually engaging', while Marius Wahrlich from Berlin, Germany, said that it was 'challenging but… Read more

Should we be doing more to establish Christian schools?

Have we lost our vision for Christian education?

The importance of Christian education

A Christian’s pocket guide to Mary: Mother of God?